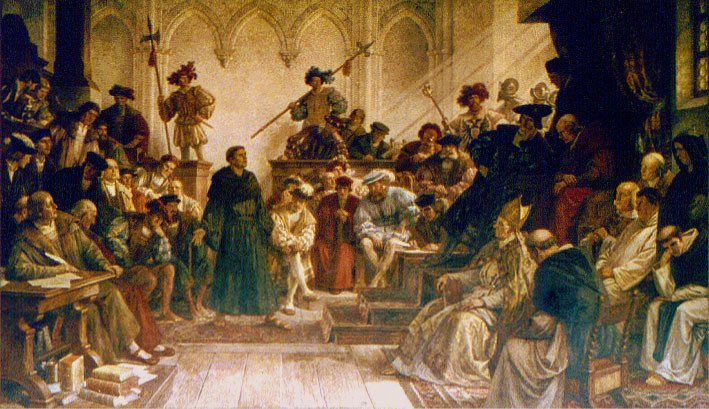 There are thousands of different beliefs or preferences under the name of Christianity. As such I decided to lay out the beliefs which I hold so that my visitors do not have to speculate on what my positions are. This is particularly important for me to do, as I have never been (formally) confirmed into an institutionalised church.

The points mentioned in the previous section are necessary to understand the core message of the Christian faith and, as such, necessary for salvation.

The points outlined in the section below are, to my understanding, not necessary for salvation. As such, I can gladly engage with people who hold different views (but who hold to Christian orthodoxy) as brothers and sisters in Christ. That is not to say that the points below are not important and the Christians should not have sincere dialogue around them. But because we are limited in our understanding and God is infinite, the points below (and the opposing views) are usually at best approximations of how things really are.

All that said, I believe in the following:

Many Christians will disagree with me on many of these points. However I hope that, rather than bickering amongst ourselves, we can work together and constructively to furthering God's kingdom.